What is BitClout? Late Night Conversations with Myself

Disclaimer: I am not an investment advisor or a lawyer. Don’t invest money (fiat or crypto)  based on anything you read  here.This blog post is for..

Disclaimer: I am not an investment advisor or a lawyer. Don’t invest money (fiat or crypto)  based on anything you read  here.This blog post is for entertainment purposes only. Disclosure: I do not own any shares in BitClout (but would like to).

Me: Sorry we haven’t chatted in a while, I’ve been up late nights playing around on BitClout.

Other Me (the skeptical  one): Yeah, I saw you tweet about that. Something about”verifying your account”. First of all, what the heck is BitClout?

Me: It’s a new social networking site built on the blockchain that allows you to invest in (buy shares) in people on the site. It’s like twitter, but you can buy/sell shares in people.

OM: So it’s a trading platform -- where you’re trading in people?

Me: Yes, sort of. I’ve heard Shaan Puri (who's super-smart and even more bullish on BitClout than I am) describe it as:  “If twitter and Robinhood had a baby”.  That’s mostly accurate. It uses its own cryptocurrency called BitClout as the foundational currency

So, for example, similar to twitter, I have a “profile” on BitClout here: https://bitclout.com/u/dharmesh and it looks like this.

OM: Alright, so talk me through it. First of all, why are you even spending time on this? Why are you excited?

Me: Well, remember way back in 2015, which feels like 150 years ago, I invested in this company called Coinbase?

OM: Yeah, seemed crazy at the time, because they let you buy/sell this made up currency called BitCoin. You couldn’t pay rent with BitCoin, you couldn’t even buy a coffee at Starbucks with it.

Me: Exactly. But it turns out, BitCoin became a very, very real thing, and Coinbase became a rather successful company. Speculation is that they might go public soon at a valuation over $50 billion.

OM: Yeah, I heard about that, kind of amazing. So, you’re saying this BitClout thing is going to be a blockbuster hit like Coinbase?

Me: No, I’m not saying that. I’m saying that people felt similarly about BitCoin back then. They just weren’t sure exactly what it would do or how it worked. To me, BitClout is less about the buying/selling shares in people, but what has me excited about the potential is that it’s the first real social platform that is powered by the blockchain and cryptocurrency. There are so many possible use cases that come to mind.

What has me excited about BitClout is that it is the first real social platform that is powered by the blockchain and cryptocurrency.

OM: What kind of use cases?

Me: Well, since everyone has a currency (they’re called “Creator Coins”) and information about who has bought them is out in the open (because it’s all on the blockchain), then you can use that data to make specific services, features available. For example, I’m also on LinkedIn but I get a ton of spammy self-promotional messages there. It’s very one-sided. So, I have no choice but to ignore most of those messages. But imagine on BitClout someday, I can set a rule:  “If someone owns $1,000 of this non-profit’s coin, their message will make it through to me. It’s like the reverse of spam -- it’s a VIP inbox of sorts. That’s just one idea that pops into my head.

OM: Ok, fine, so say those use cases will exist some day. What can you do *now*?

Me: Right now, it’s kind of like a Twitter-lite (you can post, you can like, you can follow) -- but then, you can buy.  There’s a button right there on the profile page. So, if someone visited my profile on BitClout (@dharmesh), they could buy my Creator Coin for whatever the current price is (right now,,around $5,000).

Me: No, it doesn’t have to be $5,000. It can be any amount (because the system deals with fractional coin purchases).

OM: Ok, fine. But why would anyone “buy” Dharmesh Shah.

Me: Well, actually referred to in the biz as $dharmesh, kind of like a stock ticker symbol.  Which is weird, but work with me here.  Now, back  to why? Any number of reasons, but the simplest is that they think the price of $dharmesh is going to go up over time, and that they can make a return on their investment. Or, they just like me and trust me.

OM: How does your price get established?

Me: Just like most markets, based on supply and demand, and predictions of the future.

OM: OK, so someone can just put their credit card information in and buy shares in $dharmesh? By the way it feels weird to refer to you as a ticker symbol, but I guess that makes sense.

Me: Yeah, it is weird. Still getting used to that. And no, you can’t use a credit card yet. Right now, there’s a bunch of friction in the system. First off, you have to transfer BitCoin into the system. Then, you have to convert that BitCoin into BitClout -- which is a whole other thing.  And then, you can use BitClout to buy someone’s Creator Coin.

Me: It kind of is. But my guess is that it’ll get simpler over time. But for many that are familiar with cryptocurrencies, they already have a way to send BitCoin to a particular address, so it’s not that big a deal. Took me less fewer than 5 minutes.  (finally using "fewer" when referring to discrete vs. continuous amounts -- yay grammar!)

OM: So, is this something other people should be trying out?

Me: In most cases, probably not. If you’re already a crypto-believer, then sure...take some small amount of it (< $100) and try out BitClout.  Or, if you like to play with All The Things. Perhaps it's part of your job, or like me, you like to believe it is. Anyhoo, buy coins in people you know who you think will rise in prominence. But remember, it’s pure speculation. But, the fact that it’s speculation is not what should hold people back.

OM: Then what should hold them back?

Me: Well, as it turns out, although there’s a way to move money (BitCoin) into the system, and there’s ways to trade within the system, there’s no way to actually move money out. I’m sure that will come, but right now, your money’s locked in there.

Me: It does sound sketchy -- but it’s not. BitClout is not a scam. There are prominent investors behind the project. We know them. It’s not some ghost operation that’s going to take millions of dollars of people’s BitCoin and just run away with it. Could happen, but that’s highly unlikely. But, it’s still problematic for a lot of people that you can’t take money out. I just don't think they've figured out how to (safely) allow withdrawals yet.

OM: OK, so if someone wanted to give this a run, what do they do?

Me: Well, there’s good news. Until yesterday, BitClout was mostly closed to the public (because they were going through some growing pains and the servers couldn’t keep up). So, you needed a password to get to the site. They’ve since removed that. So, you can just go to bitclout.com and setup your account. Be very careful to save that initial passphrase, because you ever lose it, you lose everything -- it’s not recoverable.

Me: Then, for most people the easiest thing to do is give them your phone number so they can verify you. As part of that, they’ll gift you a tiny amount of coin so you can do some minimal things -- like update your profile.  An alternative is to send BitCoin into your new account so you can then start trading. Eventually, you'll have to transfer some BitCoin to do anything meaningful.

OM: Fine. And, back to that weird tweet you posted, what was that?

OM: It all makes my head hurt.

OM: You actually didn’t say that.

OM: I’m going back to lurking on Clubhouse. At least that, I understand.

Me: Peace be with you. 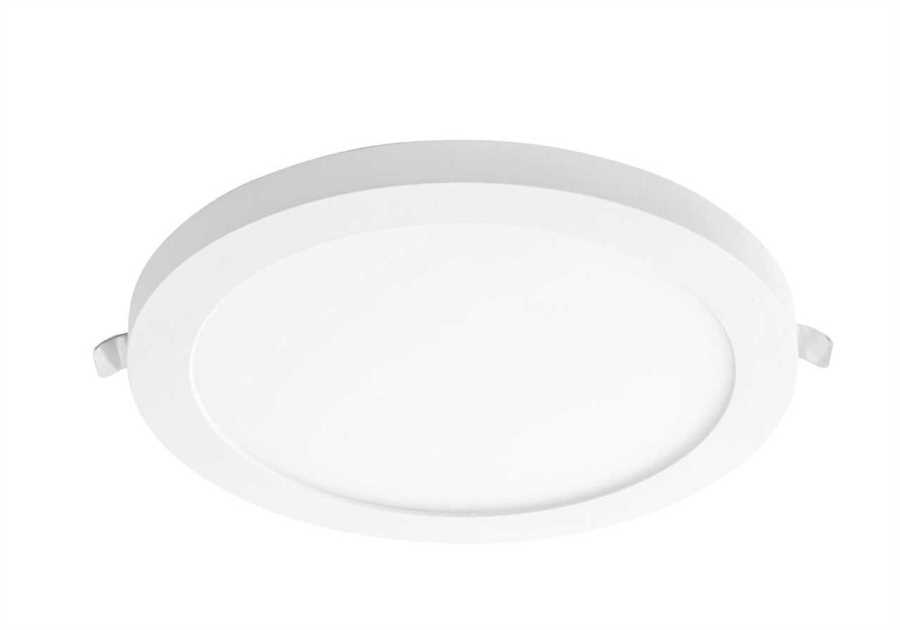 The Role of the CIO 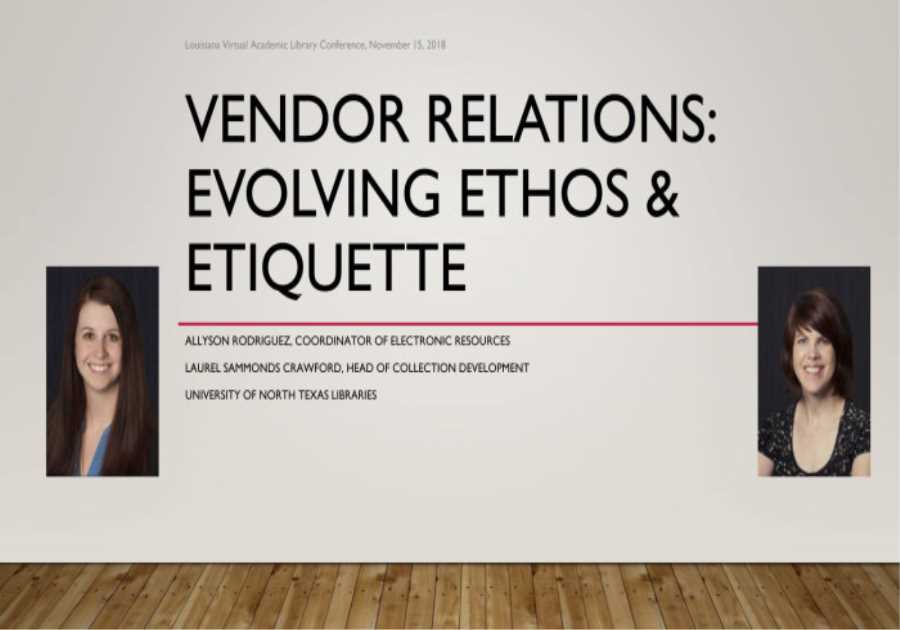 How to Manage Your Vendor Relations With a Chief Information Officer

What Does a Chief Information Officer (CIO) Do? 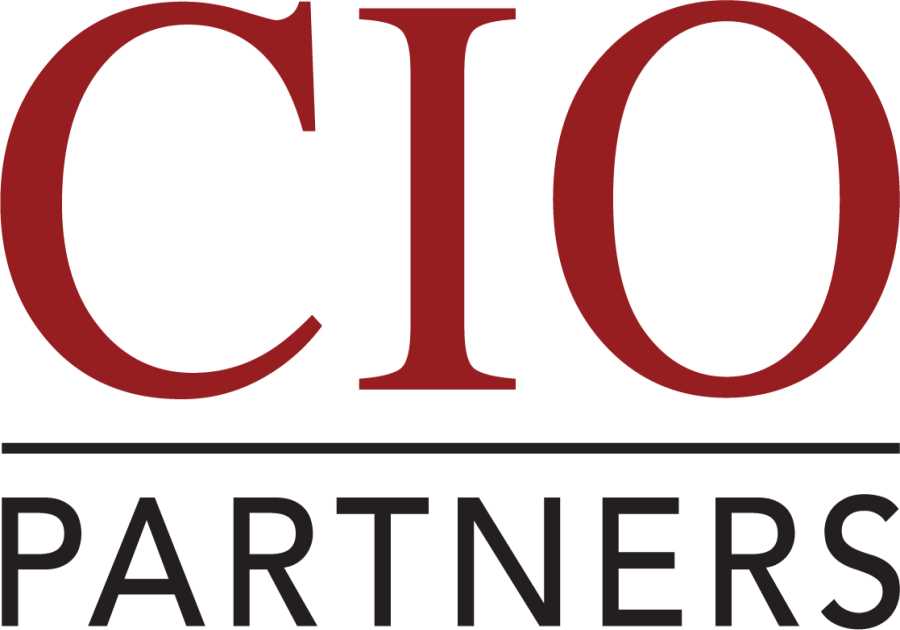 What Does a CIO Do? 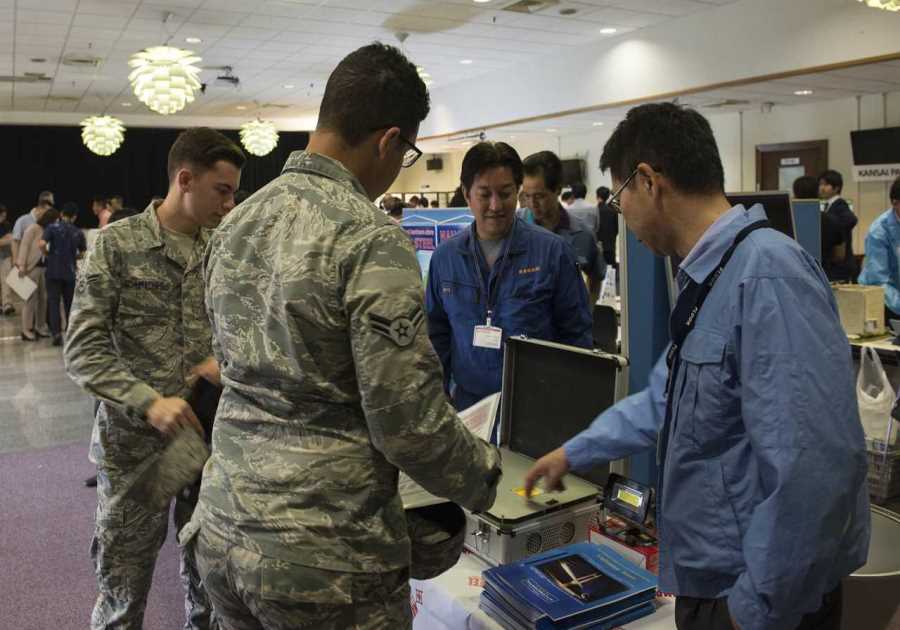 How to Manage Vendor Relations With Your Chief Information Officer

What Does it Take to Be a Chief Information Officer?